All of these short stories are authored by Mrs. M, with the exception of “The Return of the Outlaws” and “Higher Ways Than Ours,” two excellent stories by former Circle C annual contest winners. Enjoy!

Andi's Tarantula Trouble Andi loves pets, but what happens when she brings home the creepiest pet of all? Trouble! That's what! 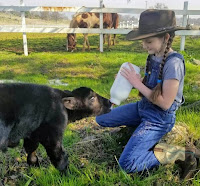 Andi's Orphan Calf. Andi finds an abandoned calf out on the range. Now, all she needs is big brother Chad's permission to raise it. Inspired by true-life events. 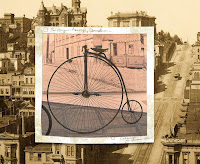 A Bicycle for Andi. This story takes place during the second term of Andi's stay at Miss Whitaker's Academy, several weeks after San Francisco Smugglers. 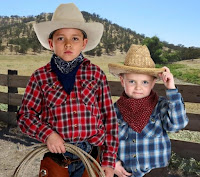 Chad and the Lost Mine. Circle C fans love Andi's bossy big brother Chad. Now, a twelve-year-old lands in his own mishap, taking little brother Mitch with him. 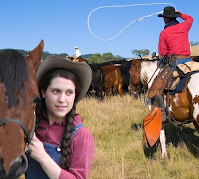 A Cattle Drive Is Not for Greenhorns. This mini-novel is set in June 1880, two months after the events in Long Ride Home. Andi has just turned twelve and goes along on a short cattle drive. (This story is the basis for what eventually became Heartbreak Trail.) 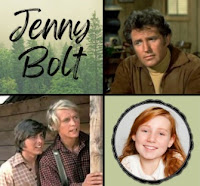 Jenny Bolt: Homecoming. Mrs. M wrote this fan fiction years ago for the TV series, Here Come the Brides. In this story, you will find the original Jenny (whom I invented for my fan fiction story). Then I changed Jenny Bolt to Jenny Grant for San Francisco Smugglers.

These two stories were written by young authors who have won the Circle C annual contest at least once. 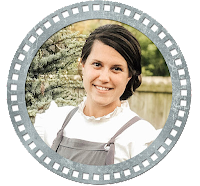 The Return of the Outlaws. This 13,000-word novella is too long to be a true fan fiction, but Ellen won two annual contests and has also ghost-written Andi's Journal posts for me in the past, so she's "earned" her place here. Andrea Prescott faces her most difficult challenge yet. 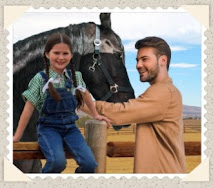 Higher Ways Than Ours. This 14,000-word novella is too long for a fan fiction story, but Anna won her place here by winning the 2021 Circle C annual contest. James Carter has recently been killed. How do various members of the Carter family respond and cope?

September 2022 update. The three Christmas stories below are being collected into a new Circle C Christmas Collection book of five Christmas stories, along with a brand-new, 14,000-word novella (Andi's Icy Christmas). Plus Andi's Christmas Mystery. I had hoped to have them available in November, but I had to offer them to my publisher, Kregel, first. If they accept the collection, then the book will be out fall 2023. If they pass, I will have it up on Amazon November 2022. In any event, the Christmas short stories will no longer be offered free to read. 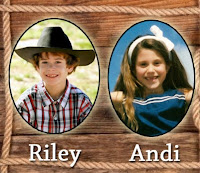 Andi's Christmas Good-bye. It's nearly Christmas. What a terrible time for Andi's best friend Riley to leave the Circle C ranch for good and rejoin his mother and father in San Francisco. What can Andi give Riley as a special good-bye gift? 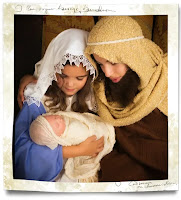 Andi's Interrupted Christmas. Andi is chosen to portray Mary in the upcoming Christmas pageant. What an honor and a thrilling experience! But then something happens to interrupt Christmas. Will the pageant be canceled? 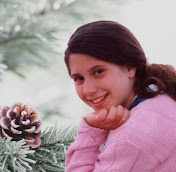 Andi's Christmas Ball. Instead of riding Taffy, Andi finds herself at the governor's ball as the reluctant, last-minute dancing partner for Governor Irwin's eleven-year-old son, William. What could possibly go wrong?

Andi Carter
Howdy! These are the Circle C short stories, as well as fan fiction stories written by dozens of young authors, with over one hundred stories to date. Enjoy and leave a comment for the authors.